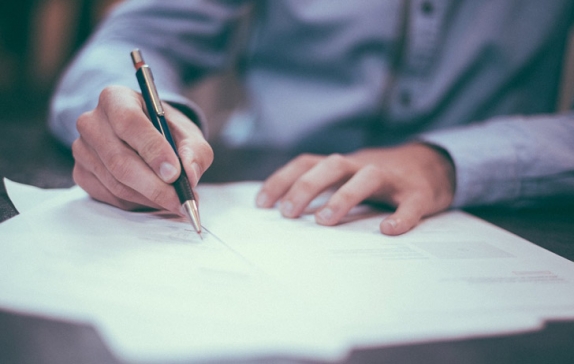 For years homeowner’s premiums in the Bay Area, prior to the firestorms of 2017-2019, had remained relatively reasonable and stable. However, as a result of California’s highly destructive wildfires and other large-scale natural disasters in other parts of the country, insurance company returns have been significantly impacted. Policyholders in high brush areas are now facing doubling or tripling of their insurance premiums, or non-renewal altogether.
Prior to the Oakland Hills firestorm of 1991 many homeowner’s insurance policies included Guaranteed Replacement Cost coverage. This ensured that homeowners received the full value of reconstruction regardless of stated dwelling policy limits. For example, if a homeowner had their property insured for $1 million, but the reconstruction cost ended up being $2 million, the policy would have covered the entire cost, less the deductible.
Fast forward to 2019 and you will find that most home insurance providers have done away with Guaranteed Replacement Cost and have replaced this endorsement with a ‘dwelling coverage extension cap’ – which typically ranges from 120% to 200%. If a home was insured for a stated replacement cost of $1M and ended up costing more to replace, the maximum the insurance company would pay using a 120% coverage extension would be $1.2M. Direct writers such as State Farm and Farm’s policies typically include coverage extensions of between 120%-125%. By comparison, affluent market carrier such as AIG Private Client Group or Chubb offer a 200% coverage extension. Using the same $1M dwelling replacement cost example with a 200% coverage extension would cap coverage out at $2M. Obviously, the ‘devil is in the details’ – making all the difference at the time of a serious loss.
Loss of use is also a serious concern for homeowners who lose a primary or income producing residence. Many policies limit loss of use to 12 months (check your policy wording as ‘Actual Loss Sustained’ may only be for 12 months). In the 2017 Santa Rosa/Napa fires many homes could not be completely rebuilt within a 1-year timeframe due to contractor demand and permit delays, leaving homeowners in a dire financial position.
Building Ordinance coverage is another aspect that can be critical to have in a homeowner’s policy. As ordinances and regulations change, cities will require that your home be rebuilt to current code. For example, if your home was built in 1930 it most likely didn’t have a fire suppression sprinkler system. Many counties now have a requirement that if your home is over a certain square footage limit that a sprinkler system must be installed. This ‘extra’ would be covered under your ‘Building Ordinance or Law’ endorsement. Check your policy as coverage varies wildly from one insurance provider to the next – anything from a 10% ordinance sublimit to higher end policies that offer ordinance all the way up to stated policy limits.
Here are a few tips for ensuring that you have adequate coverage in the event of an unexpected catastrophic loss:
Take the time to carefully review your home insurance policy with your agent or broker representative to better understand the terms and limits being offered.
Shop around, see what other providers have to offer. You will find large fluctuations in coverage and rates.
Inquire about discounts. Combining your home/auto/umbrella as a package could save you up to 25%.
Document to contents of your home - take a video of each room, closet and drawer. Upload this information to a cloud server like Dropbox, or Google Drive so that if your home is destroyed, you can easily access your list of contents. If you have any irreplaceable items like photos, documents, receipts or appraisals, scan and store them to the Cloud.
Here is a link to 6 free Home Inventory Apps: https://www.techhive.com/article/3023404/ home-tech/6-free-home-inventory-apps-thatwillhelp-cover-your-assets.html
Also check out this Asset Tracking inventory software called Panda: https://www. assetpanda.com/personal