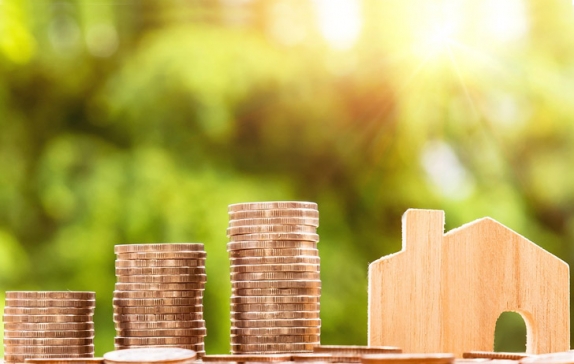 San Francisco is a great place to live if you can afford it. The only problem is, many can’t. The average price for a 2-bedroom apartment is now hovering around $3,600 per month – making the city hands down now the most expensive rental market in the US, only to be followed by New York, Boston, and Chicago.
Worse yet, the average cost for purchasing a single-family home in San Francisco has now skyrocketed to $1,630,000. The California Association of Realtors [CAR] in its Housing Affordability Report concluded that the recommended yearly salary needed to buy a house in San Francisco, without the potential for financial peril, rose to an astounding $333,000 (taxes not included!).
In the Bay Area, tech jobs are generally known to come hand in hand with high compensation. In 2018, the average salary for an engineer in San Francisco averaged $142,000, Although this figure is 45% higher than the national average, even a couple’s combined salary of $282,000 would fall short of the funds necessary to purchase even a starter home. As a result, many have decided to delay having a family – or are considering moving out of the city altogether.
Rising income inequality means there isn’t enough affordable housing for middle-class income earners such as teachers, police officers, or nurses – who have been forced to find housing in faraway cities such as Sonoma or Sacramento.
Obviously, the driving force behind the current housing crisis ultimately boils down to supply and demand. The city is growing, and fast. Last year the ratio of new jobs to housing was reportedly 3.5:1.
Here are some of the key contributing factors driving all of this: