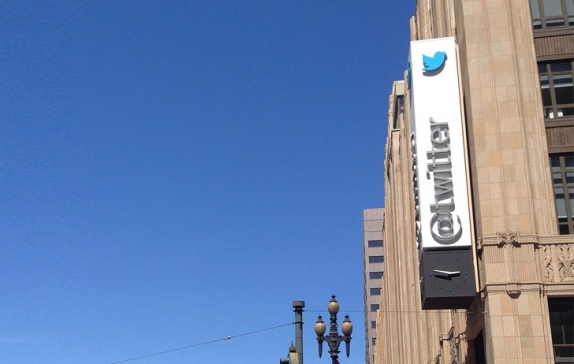 Back in 2012 Mayor Ed Lee, in a bid to stop the flow of tech businesses from relocating to The Peninsula and elsewhere, launched an incentive program commonly referred to as the “Twitter Tax Break”. This temporary 6-year exemption on the city’s 1.5% payroll tax was offered to businesses that moved into buildings in San Francisco’s blight infested mid-Market area. About 20 companies, primarily tech firms, had taken advantage of the tax break since its inception, collectively saving over $34 million in payroll taxes.
The following year’s results (2013): the city tallied a net gain of $3.4 million from businesses in the tax-exempt zone. San Francisco gained thousands of jobs, additional business tax revenue and general economic vitality that it would have clearly lost if companies like Twitter and Zendesk had left town.
With the success of the payroll tax incentive program technology companies have steadily flocked to San Francisco. Publicly traded companies such as Dropbox, Salesforce, Square, and Yelp all call the city home now. The total valuation of the biggest IPOs expected to hit the Bay Area in 2019 is estimated to be in excess of $250 billion. Lyft and Pinterest have already gone public. AirBnB, Slack, Postmates, and the big one, Uber, are still to come.
So, how is all of this IPO activity and cash windfall going to effect San Francisco’s already staggering real estate prices? Supervisor Gordon Mar tasked city staff to estimate how the flood of potential down payment money might affect the city’s real estate values. Fred Brousseau with the Budget & Legislative Analyst’s Office predicted that the first IPO would have an impact of 1.8%. The second IPO would result in another 1.8%. Assuming all 6 of the expected major IPOs happen, that would send the median value of San Francisco homes up more than 11% in the next year or two.
Deniz Kahramaner, founder of Data Bay Area, stated that “if Uber, AirBnB, Lyft and the others prove to be long, sustainable businesses, we could see a 5-10-year trend, which is prices doubling again.”
In a recent article published in The Atlantic, Mr. Kahramaner’s company researched title company databases and other sources, reporting findings of who the top three industries’ employees were that comprised the highest percentage of buyers in San Francisco. The results: 1) software 51%, 2) finance 8.9%, and 3) biotechnology 4.5%.
So how are San Francisco officials responding to the success of Mayor Ed Lee’s 2012 tax incentive program that brought the tech industry back to San Francisco in full force and revitalized the local economy? Supervisor Mar has recently introduced a proposal to increase taxes on IPO income that actually comes from payroll tax.