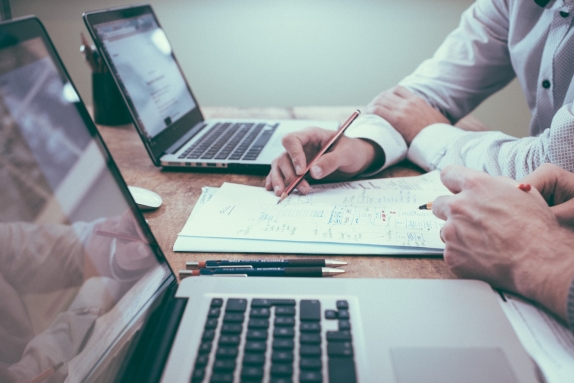 Premiums in high fire risk areas spiral out of control

Per the California Department of Insurance, insurance companies doing business in California have paid out a staggering $24 Billion in homeowner’s insurance claims within the last two years alone. Here is a ranking of the costliest fires for 2017-2018:

A majority of the 15 largest homeowner’s insurance companies operating in California reported losing significant amounts of money in 2018. For every $1.00 in premium taken in, an average of $1.70 was paid out. Per the DOI, here is how each of these top carriers faired (note: a loss ratio falling below 100% means a company made money; anything above 100% translates into a loss):

The result of companies having to pay such catostrophic claims has translated into premium sticker shock for consumers, with homeowner’s insurance rates doubling or tripling in designated wildfire areas. Worse yet, many policy holders find themselves receiving 45 day letters of non-renewal.

When homeowners can no longer find insurance in the standard markets, they are forced to get bids from Surplus Lines carriers such as Lloyds of London, Scottsdale, and Lexington Insurance. As Surplus Lines rates are not regulated, companies are allowed to charge whatever the market will bear.

Until recently, carriers such as Lloyd’s could be relied upon as a semi-resasonable alternative market for homes with increased exposures such as brush, a worn out roof, or non-updated electrical or plumbing. Jill Hernandez, Personal Lines Manager at ISU Centinel Agency in San Francisco commented that “for the first time ever we are seeing Surplus Lines carriers declining to write in high fire areas of Marin, the Oakland Hills, Napa & Tahoe altogether, sighting ‘lack of capacity’. When we are able to write, premiums are skyrocketing from $5,000 to as much as $40,000 or more on high valued homes in heavily forrested areas”.

Often, the only remaining viable option for homeowners is The California FAIR Plan – but a word of caution: The FAIR Plan limits a dwelling’s replacement cost to $1,500,000 max and offers only bare-bones coverage that excludes key coverages such as theft and personal liability.

Sales of homes in high fire-prone areas have already started to stall as potential buyers are asking for quotes prior to contemplating a purchase, and are often shocked to find out that the premium they are being quoted is more than their mortgage. David Costello,
Global Real Estate Advisor
david.costello@sothebysrealty.com
www.david-costello.com