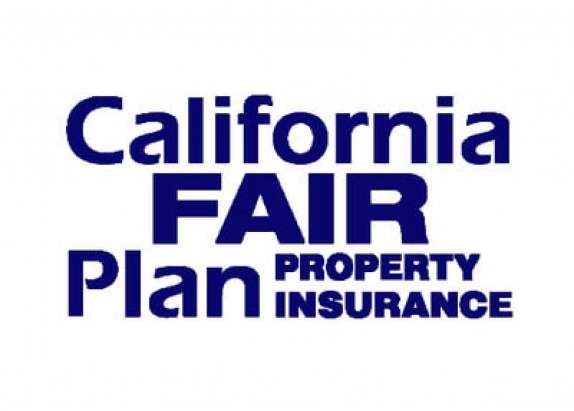 An unprecedented 25 million+ people in California are under red flag warnings as firefighters continue to battle blazes throughout the state. The warnings, which are issued when strong winds, warm temperatures and low humidity combine to increase the risk of fire danger, come as active wildfires, including the Kincade Fire, Tick Fire and Getty Fire, have resulted countless homes being destroyed, along with thousands of evacuations and extended power outages.

Prior to California’s repeated fire storms, homeowner’s in high brush exposed areas could usually rely on Surplus Lines carriers to provide them with reasonable quote options, albeit for as much as 50% more than what standard markets would offer.

Per the California Department of Insurance (DOI), in 2017-2018 alone insurance providers paid out over $24 Billion in homeowner’s claims. The predictable fallout in 2019: skyrocketing premiums – if you can find insure at all. Until mid-year non-standard insurance companies such as Scottsdale, Lexington & Lloyds continued to offer homeowner’s coverage in high fire prone areas. As the frequency and intensity of new wildfire continues to persist, carriers are subsequently responding by pulling back. Consumers whose homes had been written in standard markets for years have reported receiving non-renewal notices en masse. Homeowners previously paying $3,000 per year are shocked to receive alternative quotes as high as $15,000. Worse yet, many leading Surplus Lines companies have recently announced that they have run out of capacity to write insurance in California on a go-forward basis.

So where do consumers turn when they seem to have run out of options? The insurer of last resort of course, the California FAIR Plan (CFP), a state-mandated program/insurance pool established to assure the availability of basic property insurance to people that would have otherwise been denied coverage due to high-risk exposures. There is no public funding, or use of taxpayers’ monies. The CFP is not a state-run agency, although judging from the lack of service one would assume so. Per Jill Hernandez, Personal Lines Manager at ISU Centinel Agency in San Francisco “We have been trying to get an appointment with the FAIR Plan for over 2 months now. We have sent them numerous emails and called them several times and have held on the phone for over half an hour - with no answer, no call back, and no reply to any of our emails either. And I thought the DMV was a nightmare! I can only image what it would be like to deal with the CFP when claims start happening.”

It is important to note that the CFP does not include coverage for many common and important causes of loss that are typically included in a standard homeowner’s policy, such as theft, water damage and liability. The maximum dwelling coverage you can purchase is $1,500,000. Fair Rental Value coverage is 10% of the dwelling limit (which can be optionally increased to 20%). No coverage for Additional Living Expenses is provided.

Make sure to request a homeowner’s insurance quote from your agent prior to purchasing your next home. The premium may be a deal breaker