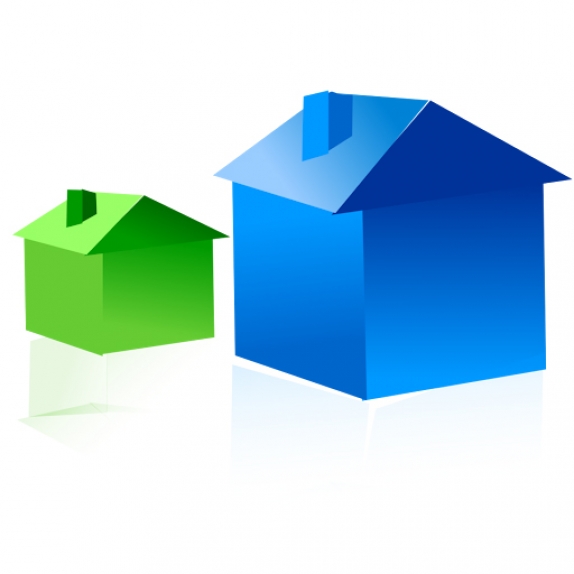 San Francisco is a great place to live, if you can afford it. The only problem is, many can’t. The average price for a 2-bedroom apartment is now hovering around $3,600 per month – making the city hands down now the most expensive rental market in the US, only to be followed by New York, Boston and Chicago.

Worse yet, the average cost for purchasing a single-family home in San Francisco has now skyrocketed to $1,630,000. The California Association of Realtors [CAR] in its Housing Affordability Report concluded that the recommended yearly salary needed to buy a house in San Francisco, without potential for financial peril, rose to an astounding $333,000 (taxes not included!).

In the Bay Area, tech jobs are generally known to come hand in hand with high compensation. In 2018, the average salary for an engineer in San Francisco averaged $142,000, Although this figure is 45% higher than the national average, even a couple’s combined salary of $282,000 would fall short of the funds necessary to purchase even a starter home. As a result, many have decided to delay having a family – or are considering moving out of the city altogether.

Rising income inequality means there isn’t enough affordable housing for middle class income earners such as teachers, police officers, or nurses – who have been forced to find housing in far- away cities such as Sonoma or Sacramento. Obviously, the driving force behind the current housing crisis ultimately boils down to supply and demand. The city is growing, and fast. Last year the ratio of new jobs to housing was reportedly 3.5:1. Here are some of the key contributing factors driving all of this:

• Those under rent control (in apartments built before 1979) are staying put.

• San Francisco does not have vacancy controls. The Costa-Hawkins Rental Housing Act allows landlords to raise rents to market prices after a tenant vacates (intended to incentivize property owners to maintain their buildings). That same law also bars any housing built after 1995 from being subject to rent control. So, landlords have no cap on how much they can increase rents.

• Existing homeowners are also not budging. In 1978 Prop 13 was enacted, essentially creating artificially low property taxes. Many of these homeowners have passed along those properties (and tax breaks) to their children, rather than selling to new owners.

• To protect their increasing property values, homeowners have employed tactics to oppose new housing construction. Now anyone can challenge a proposed project by requesting a ‘Discretionary Review’ for new building permits, even if developers have met all of the requirements for building.

• Afraid of losing their iconic views and ‘Manhattanization”, San Franciscans in the 1980’s started passing referendums that established “sunset zoning,” making it illegal to construct tall apartment buildings near any city park or public square resulting in a shadow for more than an hour after sunrise or an hour before sunset.

• Other referendums have made it easier for communities to prevent the development of tall buildings near residential neighborhoods, effectively cutting off major expansion outside of the downtown area.

• Some areas have been blocked from development in order to preserve San Francisco’s historic buildings. In SOMA, there are a number of single-story old buildings that used to serve as warehouses. While esthetically pleasing, they were built for a purpose that demanded lots of lateral space, not building up.

Until now the culture of ‘anti-growth’ has been engrained in San Franciscans. From the city’s track record to date don’t bet on the housing crisis getting resolved anytime soon. In the meantime, there is always the ‘co-living’ option available through companies such as StarCity, CoLiving, WeLive & Serendipia.life. Shared rooms with all furnishings and amenities can cost you $2000 per month, all in, and can be leased for increments of 3,6, or 12 months.