SF THAT WORKS EVERYONE: A GRASSROOTS ADVOCACY ORGANIZATION SEEKING TO MAKE THE CITY WORK FOR EVERYONE

Real Estate > Featured Articles > SF THAT WORKS EVERYONE: A GRASSROOTS ADVOCACY ORGANIZATION SEEKING TO MAKE THE CITY WORK FOR EVERYONE 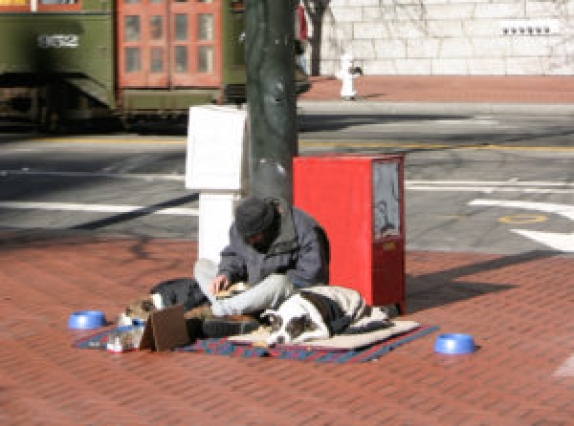 Back in August 2020, Brandon Shorenstein, Chairman & CEO of the Shorenstein Company, and Daniel Lurie founder of Tipping Point (Haas family heir to the Levi’s fortune) created a new nonprofit that seeks to tap grassroots support in addressing some of San Francisco’s biggest problems. San Francisco that Works for Everyone is a 501(c)(4) issues-advocacy organization.

Daniel Lurie sighted the growing number of San Francisco residents opting to leave the city was a motivating factor for creating the nonprofit. “I was getting calls from friends saying, ‘I’m done. I’m leaving. I’m OK with paying higher taxes and I’m OK being in San Francisco. But there’s a breaking point where you can’t leave your sunglasses in a parked car. You can’t walk outside of your apartment and not step over people doing meth and shooting heroin freely and openly on the streets,’” Lurie said.

San Francisco that Works for Everyone is a growing group of citizens who believe in “getting people back to work, improving healthcare, addressing homelessness, educating every child, and keeping the city safe for all”. The coalition’s beliefs and calls to action, as stated on their website, include: “Our city does not belong to those with the loudest voices, nor to those with the largest bank accounts, nor to the most entrenched political networks. It belongs to all of us, and it’s time to make it work for everyone.” More information can be found on San Francisco That Works For Everyone’s website www.sfworksforeveryone.com