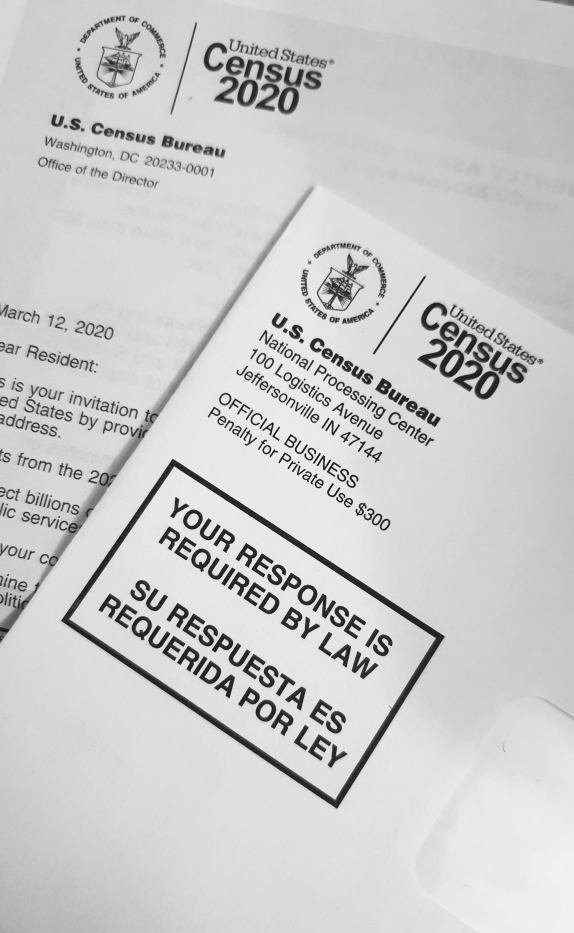 According to U.S. Census estimates, the Bay Area’s population dropped by 52,550 residents or .6% in a 12-month period leading up to July of 2020, a surprising statistic considering that from 2010 to 2018 the Bay Area’s population had increased by 600,000, or 7.7%. All Bay Area counties saw population declines, ranging from .05% to .1% (Contra Costa & Solano) to 1.2% to 1.4% (Napa & San Francisco). Per the California Department of Finance, statewide the population dropped in 2020 by 182,000 people – the first decline ever noted since California’s founding in 1850, suggesting a significant acceleration in state “out-migration”.

Major factors contributing to the population change included domestic migration largely attributed to the pandemic, foreign migration, and natural causes such as births and deaths. There have been other recent and widely varying estimates of migration and population changes reported, which use other data sources and methodologies – such as U-Haul rentals, online home searches, surveys/polls, policy institute analyses, etc. – which can yield wildly varying conclusions. Additional factors behind migration and population change include new and relocated employment, work from home, and loss of employment; housing costs and general cost of living; state and local taxes; retirement; family issues; environmental disasters such as wild fires; local, national and international politics, other quality of life issues (commute, crime, population density, etc.) or often a combination of these.

An article published in the Wall Street Journal on May 11, 2021 entitled “Americans Up & Moved During the Pandemic” has provided statistical information on the movement of Bay Area Households in 2020. The figures in the table below are estimates extrapolated from the charts provided. The data was based on permanent postal change-of-address filings in the calendar year 2020. The changes delineated do not correlate perfectly with population changes. The term ‘household” is a nebulous term that can signify one or many persons. Some Bay Area counties, with both urban and suburban/rural areas, saw different household movement dynamics between regions. Out-migration was much heavier in urban locales, particularly for tenants. According to the Wall Street Journal, the loss of households in San Francisco doubled in 2020 from 2019.

Generally speaking, when residents of Bay Area counties move, the largest number moved to another Bay Area county. The next largest group moved to counties adjacent to the Bay Area. To everyone’s surprise, the smallest portion moved out of the state to: TX, WA, OR, NV, AZ, CO & FL, all of which are highly desirable locations offering employment, reduced cost of living, and/or quality of life. Of residents moving out of urban areas this past year, the largest number were most certainly tenants, who were the hardest hit by job losses. Reversal of these migration trends has already started to occur as the effects of Covid19 begin to fade.